Texting vs Messaging - What's the difference? 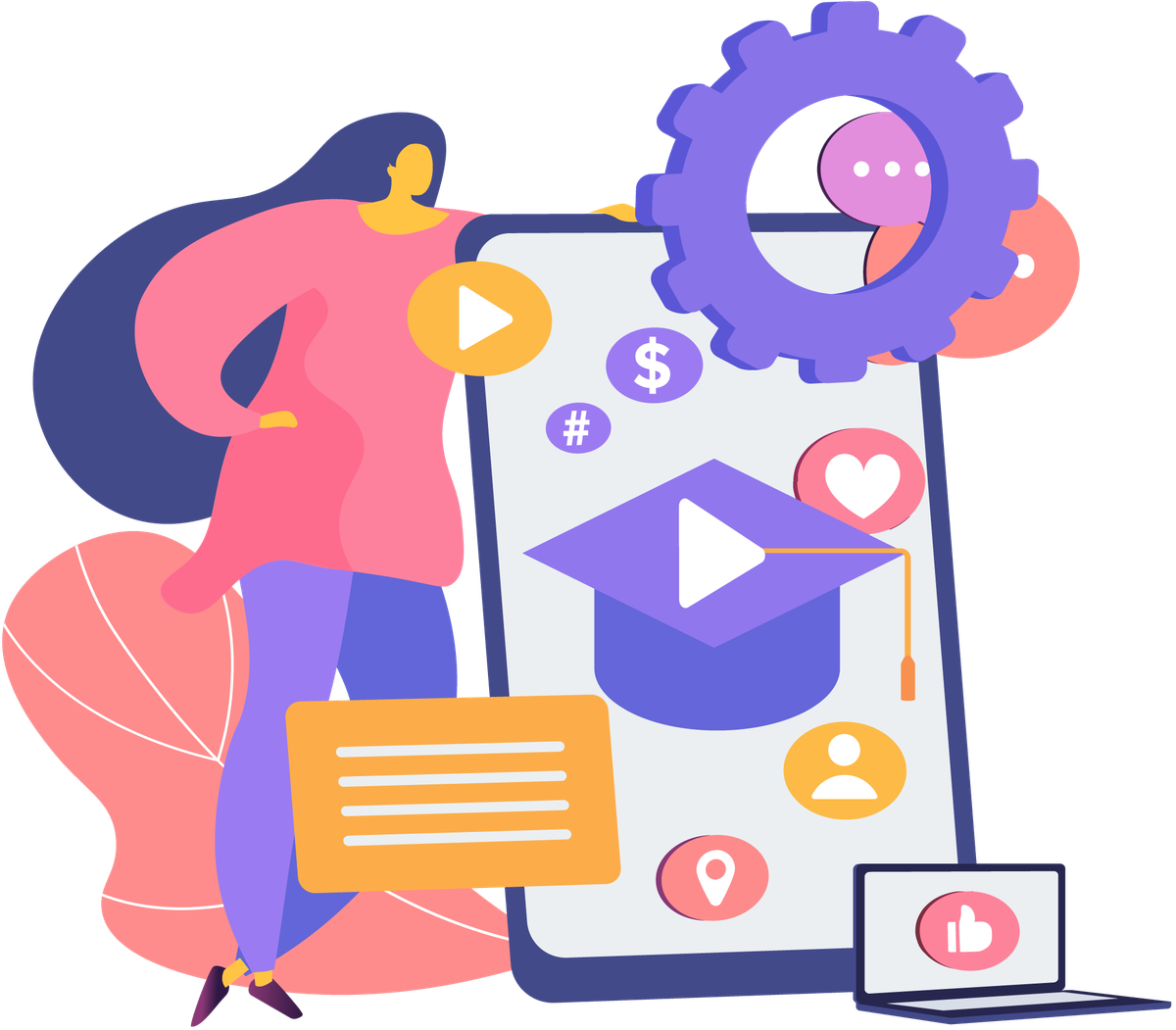 Both texting and instant messaging are super common ways of communicating using mobile devices these days, so much so that many people now use the terms texting and messaging interchangeably. However, some key distinctions exist between the two which are worth knowing. In this article, we're going to break down the differences between instant messaging and texting so you can choose which one is right for you - or how to use both.

Texting, or text messaging, is the process of sending short electronic messages between two or more mobile devices. Texting requires a cellular network to send messages.

Virtually every cell phone, regardless of whether it’s a smartphone, is capable of sending and receiving text messages. More than 5 billion people own mobile devices, and over half of those are smartphones. In addition, 88% of people use their phones primarily for texting, and approximately 41 million messages are sent out every minute.

What Is Instant Messaging?

Instant messengers allow you to send real-time messages through a software application. Facebook Messenger, WhatsApp, WeChat and iMessage are examples of instant messaging apps that have steadily gained popularity over the years.

Is Messaging the Same As Texting?

What Is the Difference Between Instant Messaging and Texting?

Instant messaging requires the sender and recipient to use the same application. For example, if you’re using WhatsApp, you cannot send messages to someone using Facebook Messenger.

Texting enables you to send or receive messages using any cell phone, no matter the cellular carrier. For example, someone with an iPhone can easily text someone with a Google phone.

Instant messaging allows anyone with an internet connection to communicate with people worldwide.

With texting, your international carrier plan will determine if you’re able to send messages to people in other countries – and how much it will cost. Most plans have some international capacity built into them these days, but not all. So for international messaging, an instant messenger service is the way to go.

Texting is native to each mobile device, so you only need a cell phone to send text messages.