Doctor Digital, what is the drama with Facebook and the iOS update, oh and AirTags?! 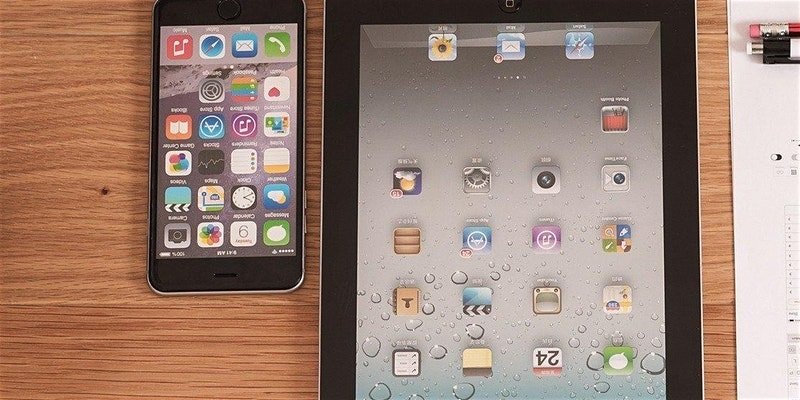 Usually it's Facebook causing all the gorilla platform drama, but this time it's Apple using their market share and power to do a little disruption of their own. If you've read the blog post on the quiet exit of Facebook Analytics, you may have picked up that some of the online tech speculation was that Facebook analytics was leaving the building because of the impending iOS 14.5 update. Apple have been a little close lipped about what the update would involve, but the ripples had hit the surface and rolled in like a king tide over at Facebook. So. For those who are Apple users, the update is the usual software tweakydeaks, but with one BIG difference - a new privacy feature that is a boon for citizens but bad news for those companies and apps that track our every thought and breath and shopping habit. 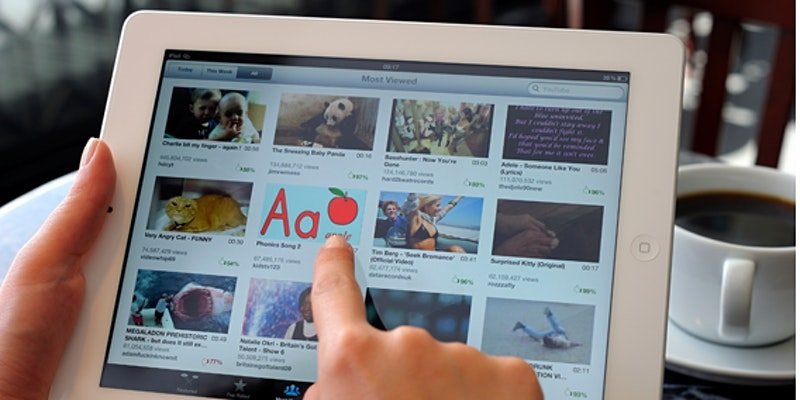 Up till now, apps have been able to track iPhone users movements and compile advertising profiles and data to help them help us to spend our money. We might know about this subtly on the periphery of our digital worlds, but probably haven't thought too much about it. From the update onwards, we the users will have the capacity to opt in or out of this tracking. A pop up will appear for each app you use and ask you if you want to be tracked - or not. Facebook relies heavily on this feature and uses its pixel embedded in websites to do this, harvesting scads of information for the company to use and also sell to others. Hence the big kerfuffle at Facebook, as one of their revenue models is about to be neutered. Big time.

And it's not just Facebook who is going to be impacted. Google, Amazon, those other big corporations that we use so frequently all trade their services to us for our data. As consumers have had a better understanding of what the impacts of that data collection and sales look like - hello Cambridge Analytica, they have grown increasingly uncomfortable with the power and possibility for misuse of unregulated global companies that wield so much power. Is Apple being the good guy in this global space then? Maybe. Apple CEO Tim Cook says this move to provide better privacy options is in reaction to the disquiet of consumers not having the agency to choose about what they share. There are still shareholders to make profits for though, and that brings us to the second part of this blog - the AirTags.

You know Tiles, that tracking device that's been around for a decade you put on or in your gear and you can find your junk where you've left it. Basically AirTag is that. But the Apple version, so its a bit cooler and a bit more stylish and of course there are brand collaborations with Hermes and other luxe labels to spread the sales. The AirTag is a small, lightweight, stainless steel disc with the Apple logo on one side. You can personalize the other side with a free engraving. The new device is also water and dust resistant, with a removable cover designed to make it easy to change the CR2032 battery, which promises a year's worth of battery life with everyday use. They come at a cost and with a range of accessories 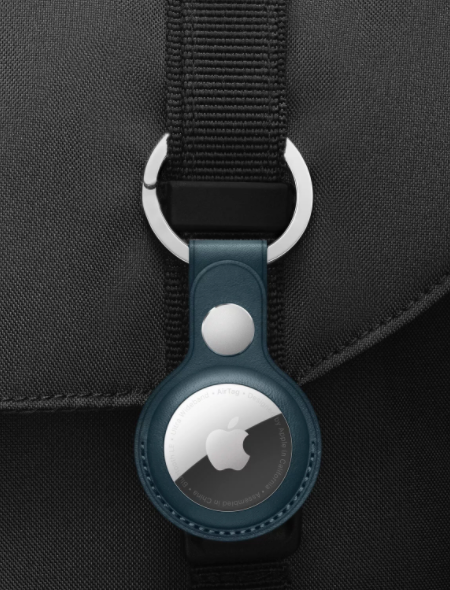 After you set up the AirTag, a process according to Apple that works the same as paring AirPods, it'll appear in the new items tab of the Find My app. You can name your items as well, with suggestions from the app or names of your own.

From there, you can see the item's last known location if you've attached an AirTag to it. If the item is within Bluetooth range, you can use the Find My app to signal the AirTag's built-in speaker to play a sound. AirTags also have Siri-support, so your iOS assistant can help you locate the lost item. Incase you're wondering if this is built for stalkers, Apple assures us that it is built for things not humans. Is it worth it? Sure, if you lose your stuff a lot, or like to be up with the gadgets, why not. They cost from around $29US to $99US for a four pack. Get into the fancy range and you will be waving $400US upwards bah-bye.

TL;DR: Apple are letting you choose who can exploit your data and you can buy fancy new tags to track your goods.