As the Facebook news ban unfolds, here are the facts and updates to help you keep on top of things.

Faceflip - News Feeds are Back. 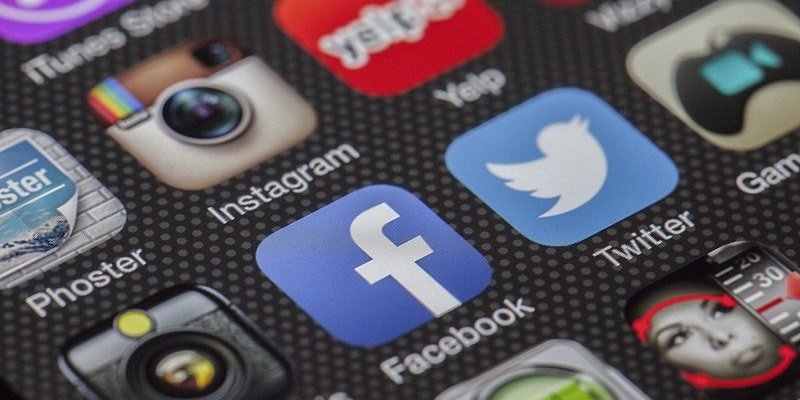 As predicted, it only took a scant week before Facebook changed their position on the news ban that disabled news into Facebook feeds from traditional news sources such as newspapers, TV, magazines and sports feeds, and non news sites like emergency services, the BoM and even Digital Ready. At the 11th hour a deal was struck between Facebook and the Australian Government over the legislation to compensate news sources for their content that started the tussle, and Facebook has stated it will return news to your feed 'over the next week.'

Oh wait, hang on a minute - where is the urgency to support all of the businesses that through no fault of their own and with no warning had their feeds to customers cut? The answer is there is no urgency, and the needs of small businesses and the dependencies that have been groomed by Facebook to grow their revenue in Australia are not a deal breaker for their larger organisational needs.

What does this mean for your business, is it business as usual with Facebook? Based on what has just happened, the smart money would say no. Facebook has come out and blatantly stated that if there is any threat to their business from the proposed legislation which is still going to be passed in Federal Parliament, they won't hesitate to pull news from the feeds again. Australia is a test case for social media conglomerate regulation, and everyone is very aware of the bigger global stakes at play.

If you are reliant on Facebook as the link to your customers, now is the time to begin to diversify your reach, with a focus on ensuring that whatever channels you use to communicate, you own them and your own data. Social media is a great tool for your tool box, but if it is your only one, you are leaving your brand and your business very vulnerable to an organisation that has demonstrated more than once that its customers are its shareholders not its users.

To catch up on the story so far, keep reading the original blog post below. To get support from a Digital Ready Coach and look at how you can make all your digital communications and marketing give you maximum bang for buck, hit up the link and make an appointment. 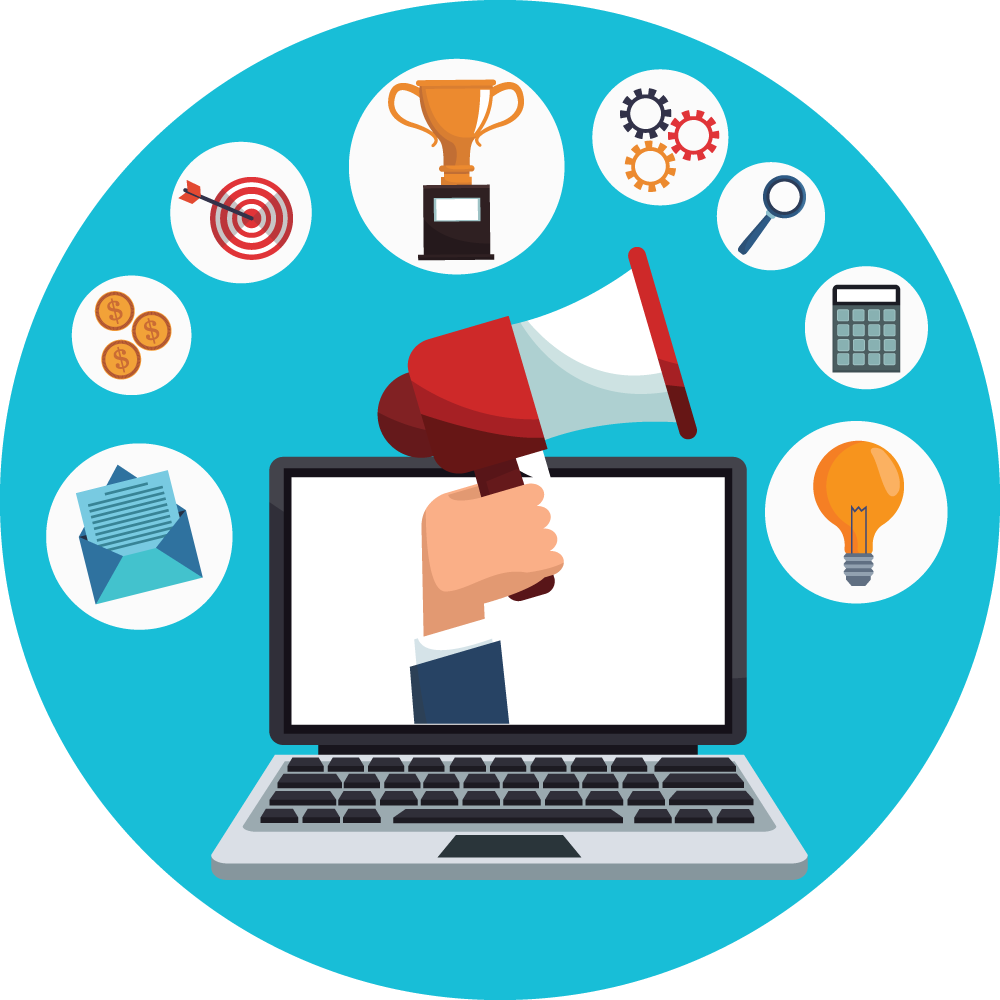 As the result of an enquiry by the ACCC, it was deemed that large tech corporations like Facebook had an inequitable concentration of powers, which was impacting news sources. The Government moved to create a code of conduct, and the legislation which Facebook is pushing back on is to give powers to enforce that code and more evenly distribute revenues, that come from Facebook using news in its feeds, to news creators. Facebook believes this is an overreach by Government and has withdrawn access to news services through its platform as of 18 February 2021.

The impact as of the day the news access was turned off was that the sweeping reach of the algorithm shut down everything that looked like news. So along with the commercial and public news channels, emergency services like the Tasmanian Fire Service, health services, the BoM, some union sites and other collateral damage such as domestic violence help sites, a host of small publishers and some completely random non-news sources were unable to be accessed or shared on the social media platform. Facebook said this was unintended, but given the vague wording in the legislation to include all news sources, it had made an algorithm that was a catch-all. In effect a chess move - make your legislation wording more specific or this is how we will respond.

How it Impacts Your Business (and What You Can Do):

This stoush is likely to go on for some time. The world is watching as many other large nations including the UK, US and India have questioned the power Facebook has as a single global corporation. There is a lot of revenue to lose if many countries implement the same legislation as Australia is attempting to, so as a country with significant penetration of users (16 million active) but a relatively small population globally, we are a test case that Facebook can lose without tanking their business.

Business users are used to Facebook changing its algorithms on a whim, and this is yet another case. The single biggest message here is if you are heavily reliant on Facebook for communicating with your customers and sharing news (or what is deemed by Facebook to be news) is part of your strategy, its time to diversify. As long as you don't own or have control of your audience you will be vulnerable to the whims of a very large, very powerful organisation.

The reality of all this is that what Facebook is doing is changing our consumer behaviours. It has spent a decade or more training us to use its channel as a one stop shop for everything: news, shopping, catching up, entertainment, community building. We have all complied, and now, we need to find new channels.

The good news is that news hasn't stopped, you can go direct to the source and get the same news that has been coming on your Facebook feed, and choose the stories that interest you, not what the algorithm chooses for you.

Similarly, you can communicate with your customers from primary platforms that you control. The closest to home is your website, make it compelling, engaging, easy to navigate and of course easy to transact on. Next is building email lists and sending out newsletters and offers directly.

Use social media platforms as part of your strategy but not your sole strategy, migrate users to your mailing lists and site as much as you can rather than pushing information out via the social feeds.

Revisit your social and broader digital media strategies so you can see what needs tweaking and begin now. As Instagram and Whatsapp are owned by Facebook, these channels aren't any less vulnerable, so the same caveats apply. If you want support, why not book a coaching session with a Digital Ready Coach, if you are a Tasmanian business with an ABN, you can have four hours a year for free. Head to the Digital Ready Website and book yours now.

Conscious uncoupling from a platform with a disproportionate hold over its users is not a bad thing. The gorilla which is Facebook may just have set in motion an exodus of users that actually restores some balance to the way we consume information and communicate with our customers. Know your business, know what your customers need, find creative and fun ways to give it to them on channels you control, and you may just be asking “Facebook who?” this time next year. 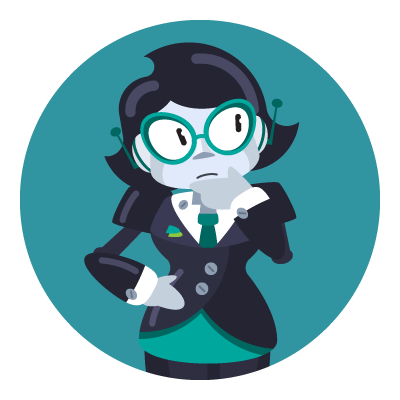